Tony ate the whole thing…beady eyes and all! 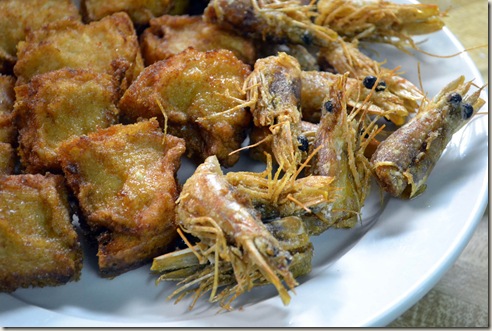 Thanks for all the Anniversary wishes on the blog and Facebook!  We had the best day.  Tony of course had to make me my weekend breakfast.  This time it was “toad in a hole” or whatever it goes by in your neck of the woods.  A piece of toast with the center cut out, and the egg cooked in the hole (mine NOT runny, thank you very much) with Florida tangerine on the side.

That was the three cheese miche bread Hannah brought me from Panera – it’s so fricken good!  Asiago cheese is the predominant cheese and its insulin worthy!

We ran some errands to pick up the last of our Christmas dinner items.  We had a gift card so we stopped at Chili’s for lunch.  I have to say, Chili’s food is pretty good and their lunch specials are awesome.  I got the $7 dollar lunch special which included a choice of soup and an entrée.

I went with the spicy southwest chicken and sausage soup and the two baby burger sliders.  I stole the pictures off their website – but I have to say the sausage soup looked nothing like this – and it was more tomato based  – not cheezy like this one.

Tony asked for Tabasco on the side for me – I didn’t need it – it was super spicy all on its own.  And while this shows four baby burgers, I only had two.

For being small, they were still pretty juicy and flavorful.  So for less than $20 bucks, we had a nice lunch out – and still have money left on the gift card – winning!

So when Tony came up with the great idea for each of us to make each others favorite appetizers, I knew it would be easy for him to make something for me – I like:

Once fragrant, deglaze the pan with the wine, allowing to bubble for a minute. Lower the heat to medium, add the chicken stock and bring to a simmer. Add the prepped mussels and cover to steam until the mussels open, 3 to 4 minutes. Add the cream and stir. Serve immediately with plenty of sliced French bread for dipping.

There is a ton of broth/chorizo leftover, so I plan on making it into some sort of soup.  If you would have asked me five years ago if I would eat this dish, I would have said hells no.  But I realize I can’t assume I don’t like something now that I didn’t like growing up.  Tony still throws up a bit at the final dish – he hates the smell of chorizo and the look of mussels.  Now is that true love or what?!

But Tony was a bit difficult for me.  I cook him football food every weekend, I’ve made him bay scallop gratin before, which I know he loves.  I also make the best homemade shrimp cocktail thanks to America’s Test Kitchen.  He loves escargot, but I didn’t think that would be too filling of an appetizer.   Then it hit me – shrimp toast!  If we eat in at a Chinese restaurant, he loves this appetizer.

The salt and pepper shrimp heads didn’t come to me until Tony saw I bought head on shrimp and he walked by and said “I’d eat those!”  So his appetizer was born.

I have to say, I had to look up how to prepare the shrimp heads.  I’ve made shrimp toast before, but went with a new recipe this time:

I cannot tell you how delicious these are.  The toast is nice and crunchy, but the middle of the bread is still soft, and the shrimp paste surprisingly had so much flavor.  Next time I’ll remember the sesame seeds.

I am glad I looked up how to prepare shrimp heads, because I didn’t even notice that the top of the shrimp head has like a razor sharp fin – you need to cut that off.

The shrimp were on sale for $4.99 a pound, so I got half a pound.  I used the heads for the salt and pepper shrimp heads, and the body for the shrimp toast – pretty cheap appetizers!

I just tossed the shrimp heads in corn starch that was seasoned simply with generous amounts of salt and pepper.

The shrimp heads cooked for about 4-5 minutes.

We were actually stuffed eating our appetizers, so we’ll save the steak we bought for another dinner.  So good and a great idea.  Thanks for a great anniversary day Tony!

So remember last week when I told you that my parents-in-law always buy me Florida citrus for Christmas?  I knew exactly what it was so I opened it right away.  Tony got a box too, but he figured he would open it on Christmas day.

Well, we talked to his Mom this morning and realized we could have opened the box the same day I opened mine – it has my MIL’s AMAZING COOKIES!

You guys, um, it turns out that ALL OF THESE COOKIES ARE INSULIN WORTHY!  Holy cow.  I need to get her shortbread cookie recipe.

But my favorite are her turtles – shortbread cookie with caramel and a walnut on the bottom and then covered in chocolate.  AMAZEBALLS!

Thank you Bonnie for these delicious treats.  I may have to freeze some so I don’t eat them all in one sitting.  Thanks!

I am headed to my Mom’s house tonight to celebrate Christmas with my family before my Mom goes to my brother Charlie’s house for Christmas.  She’s making lasagna, which is so good – just hope she leaves the onions out!  I am bringing two loaves of my artisan bread.

Should be lots of laughs!

I won’t be blogging again until December 26. I just wanted to wish each and everyone one of you a Merry Christmas and happy holidays!  All the cards, e-mails, gifts and comments I got completely got me out of my Holiday Funk and I thank you from the bottom of my heart. 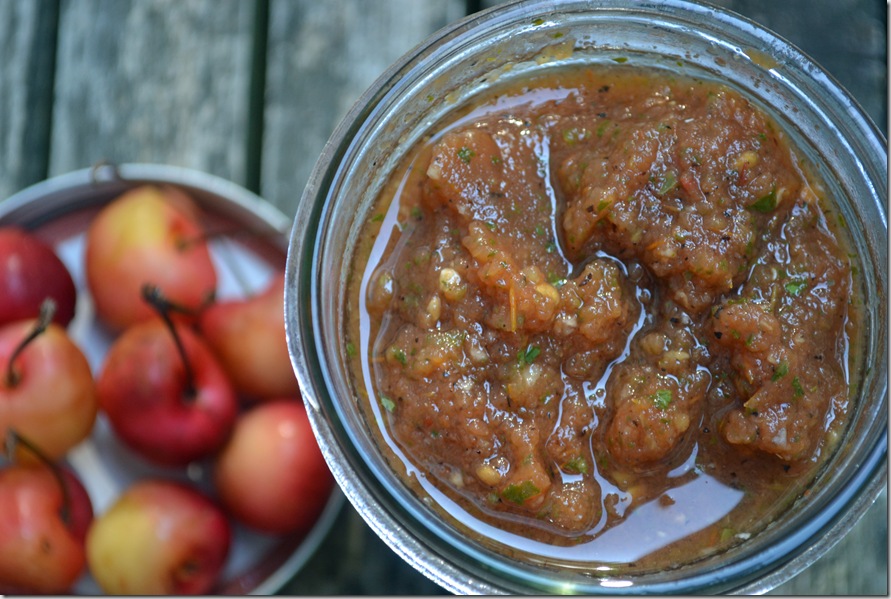 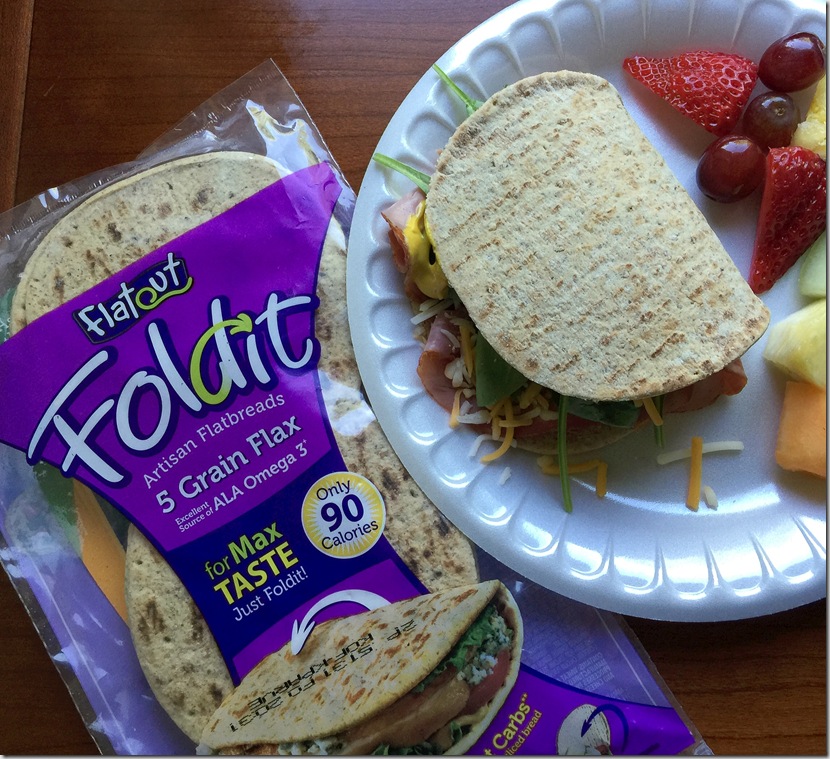