Weigh In Wednesday and What Pisses Tony Off 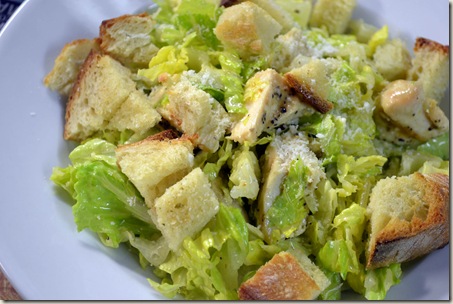 When the kids were younger, we loved to play games.  Monopoly, Pictionary, Scrabble.  Well, scrabble didn’t go so well because I always dominated and no one wanted to play with me anymore.

Enter in game apps on your phone.  Tony and I are both big word search fans, so when he downloaded an app for word search, I did too!  And guess what?  I dominated at that too!  My high score is 187 seconds, and Tony hasn’t been able to touch that time.

So he moved on.  Have you ever seen the show Lingo on the game show network?  I think the show is dumb, but Tony downloaded a similar app, and I found the identical one, and wouldn’t you know it, I somehow downloaded the same app and my record is solving 13 puzzles in a row!

Sadly, he’s moved on to Texas Hold ‘Em, and I will never understand poker, so he’s winning in that category.  I just like to show him my high scores on the other games though every once in a while!

But then he does shit like this.  He knows I can’t stand Michael Buble, so when I got home yesterday and went to the computer to download my pictures for the day, this was on the screen:

And now for the moment you’ve all been waiting for – ha!  Last Wednesday I reset my Zero scale.   My new mantra this year is moderation.  I was mindful of how I ate last week, yet I still had wine, I had two indulgent meals over the weekend, Saturday night I made chicken fried steak and gravy, and Sunday night I made braised beef shanks.

HOLY SHIZZ!  I lost 3.4 pounds this week!   And I don’t feel like I deprived myself of anything.  I just stopped eating a piece of cheese every time I opened the refrigerator!

I made Nicole’s olive oil granola the other night – people this is a wonderful granola – I was worried because it was still super wet after it came out of the oven after 45 minutes, But it got super crunchy and clustery when it cooled off.  I had a breakfast parfait with plain Greek yogurt, sauteed apples and the granola.

I decided to do the stair climber yesterday for my workout.  I posted this picture on facebook – thank you to blog reader Carol who said “you look so thin!”  Thanks Carol, you just can’t see my belly in that shirt.

I posed the question:  “Let’s see how many floors I can climb in 35 minutes?”  The answer:

110 Floors, or 2.2 miles.  Nice!  I did the speed intervals.  Can you see the spikes on the bottom of the screen?  It would go slow for 2 minutes, then fast for 2 minutes, I was super sweaty after that.  But I wasn’t done!

And then 100 crunches on the bosu:

I alternated –  I would do 10 push ups, then 20 crunches, and switched back and forth.  All told it was a nice 45 minute workout.

For lunch I had a cup and a half of my baked potato soup, along with some artisan bread.

And guess what Tony asked for this week for dinner?  Grilled chicken Caesar salad!  Although I used our indoor grill for the chicken, and didn’t grill the romaine – I think I like the summer version more than the winter version, but it was still tasty!

I used my mini chopper to make the dressing.  I don’t like anchovy filets, so I used anchovy paste.

And I was out of croutons, so I toasted up some of my artisan bread with a bit of butter and garlic salt.

I had actually planned on making popcorn later in the night because I thought I’d be hungry, but I wasn’t.  Nice!

So here’s to week two of moderation!  Make it a great day! 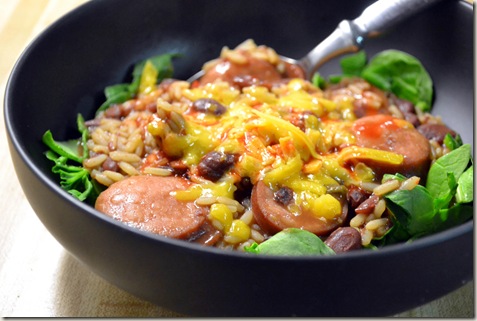 I Can’t Get Tony To Pork Anymore.

Berries in Every Bite!